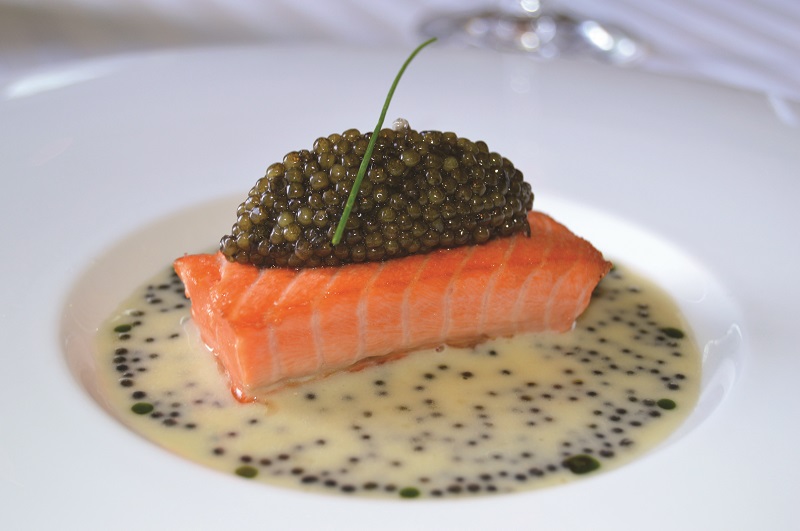 Leave it to Michelin-starred chef Guy Savoy to bring even more decadent delicacies to his award-winning Caesars Palace restaurant with the debut of the Caviar Room. Joining his infamous Colors of Caviar offering on the new menu are options that include Imperial Golden Osetra or Siberian Baerii caviar by the ounce, plus octopus pot-au-feu, salmon mi-cuit and Kusshi oysters on the half shell all topped with caviar.