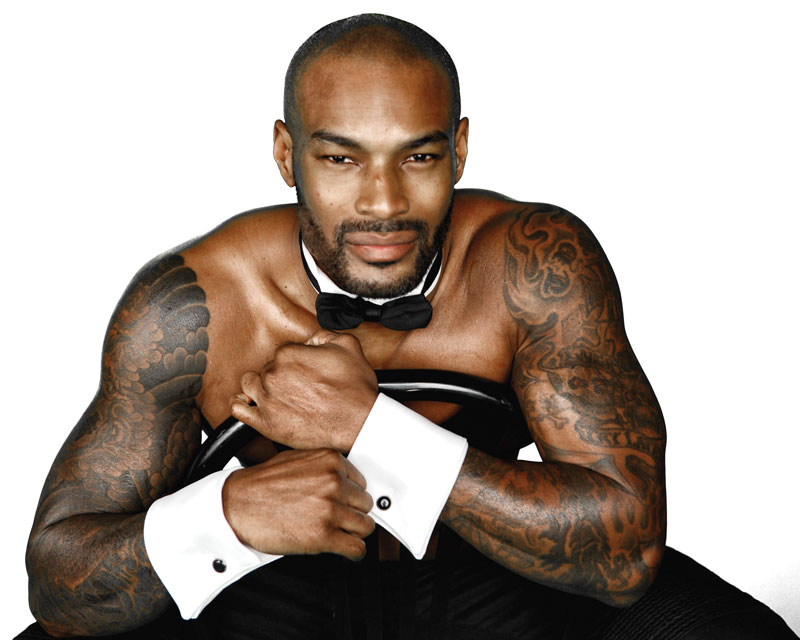 Tyson Beckford is back to show off his buff bod as Chippendales’ first long-term celebrity guest star. The model/actor first appeared in the male revue for a limited run in 2015. “Performing with the guys from Chippendales in front of sold-out houses at the Rio was one of the most fun times I’ve had in m y career,” he said.