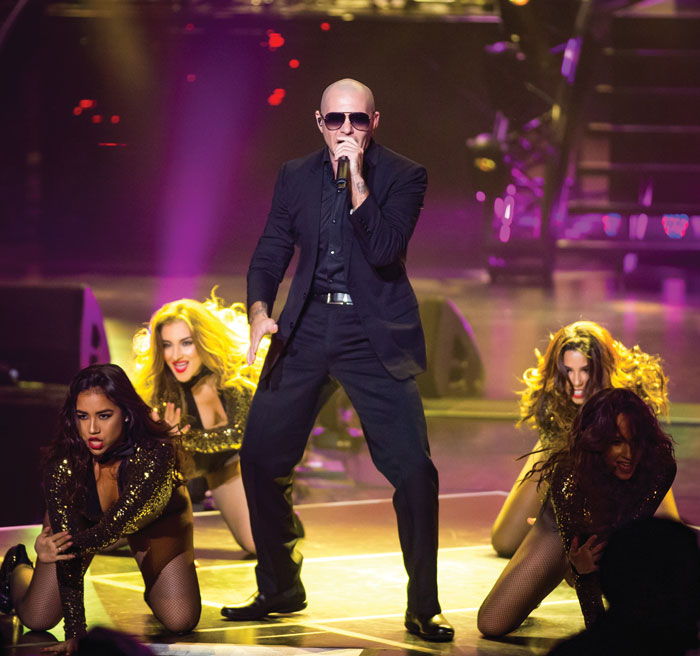 Buying a ticket to a Pitbull show assures you a seat, but you’ll never use it. The suave Miami entertainer is returning to The AXIS at Planet Hollywood Resort & Casino to headline an eight-night run, July 21-August 5. And judging from his first two go-arounds in the venue, Mr. Worldwide is about to transform the theater into a giant nightclub once again.