Mariah Carey is back at The Colosseum. 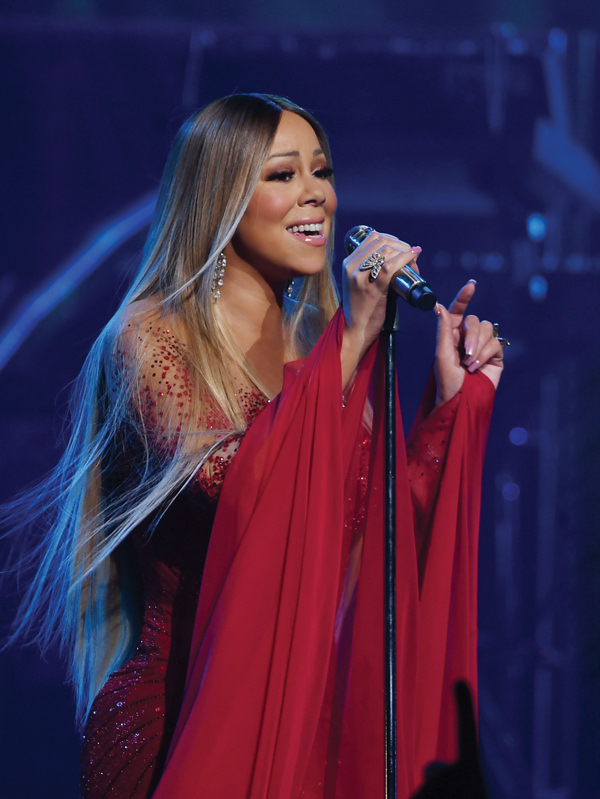 Mariah Carey is back singing on The Colosseum stage in February with eight performances of her residency, “The Butterfly Returns.” But before she does, the angelic entertainer is here for her dynamic holiday concert. And Christmas comes early this year with Carey performing five shows before the calendar turns to December.

It’s been 25 years since Mariah Carey released her iconic holiday album, Merry Christmas, along with the record-breaking song that she wrote and performed, “All I Want for Christmas Is You.” The song is the most-downloaded holiday single ever and the eleventh highest-selling single of all time, earning Carey north of $60 million. “I’m a very festive person. I’ve sung Christmas songs since I was a little girl,” Carey explained. “I wrote it just out of love for Christmas.”