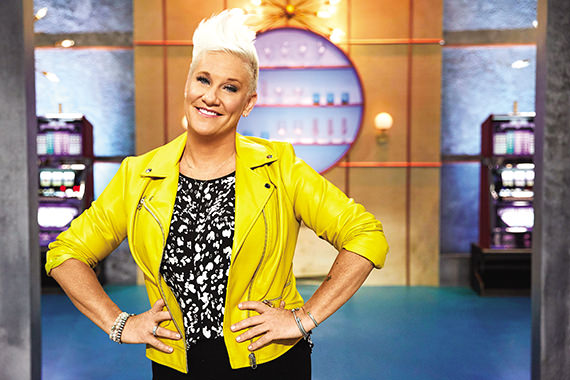 Photo Courtesy of the Food Network

Hosted by Anne Burrell, the seven-episode series challenged chefs to create dishes and prove they have the talent, leadership and determination to run the high-profile restaurant. Moore and his competitors showed their skills in restaurants including BLT Steak, El Burro Borracho, GIADA, MR CHOW and Restaurant Guy Savoy.

“We brought in a group of chefs who were participating in this interview process, and the last chef left standing now gets to be the head chef of the brand-new Bugsy & Meyer’s Steakhouse in the Flamingo,” says Burrell. “It’s very exciting!”