Shania Twain is Still the One. 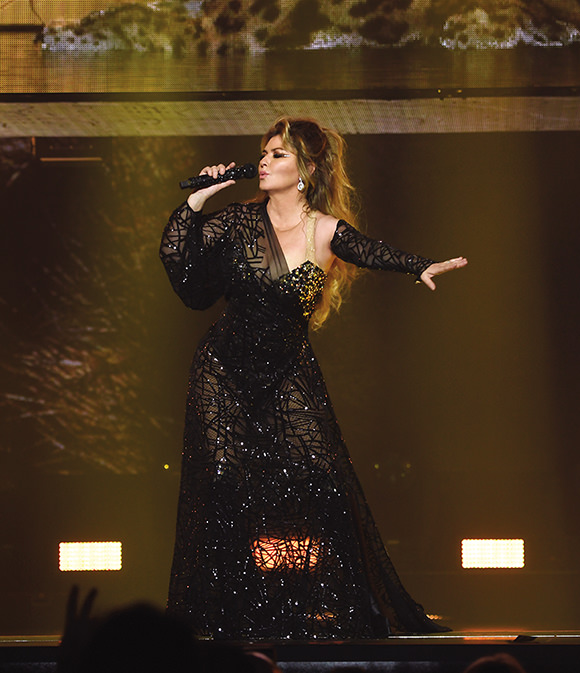 Five years after a hugely successful two-year residency at Caesars Palace, the record-breaking artist returned to the desert to try her hand at another residency—and make no mistake about it, “Let’s Go!” is a party.

The two-hour show is a high-energy foray into Twain’s biggest hits, including “Man! I Feel Like a Woman!,” “Don’t Be Stupid,” “Up!” and, naturally, “You’re Still The One.” While Twain gives her audiences a few brief moments to rest, her show is a stand-on-your- feet celebration of country-pop singalongs. Twain has told audiences that she plans to introduce new music into her 23-date residency, but quickly points out that the show will always rely heavily on her vast array of familiar songs.

“I grew up singing rock. I grew up singing country. I could have just focused on one genre, but that’s not who I am. I meld things. I’m a little bit of a hybrid artist,” she said after an opening weekend show. “I’m just not a purist. I’m not that person. I’m restless. I need to create. I need to explore.”