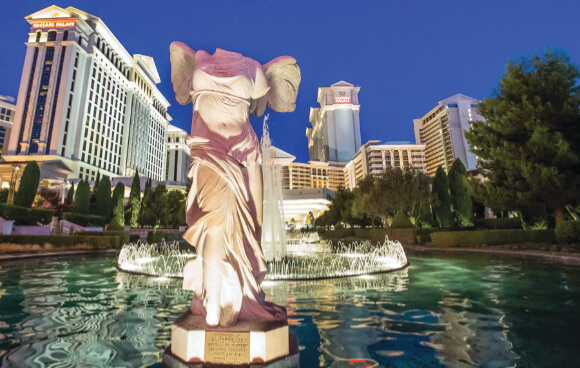 Caesars Palace has a long history with Hollywood. More than 30 movies have been filmed here since the resort opened in 1966. Here are six of our favorites: