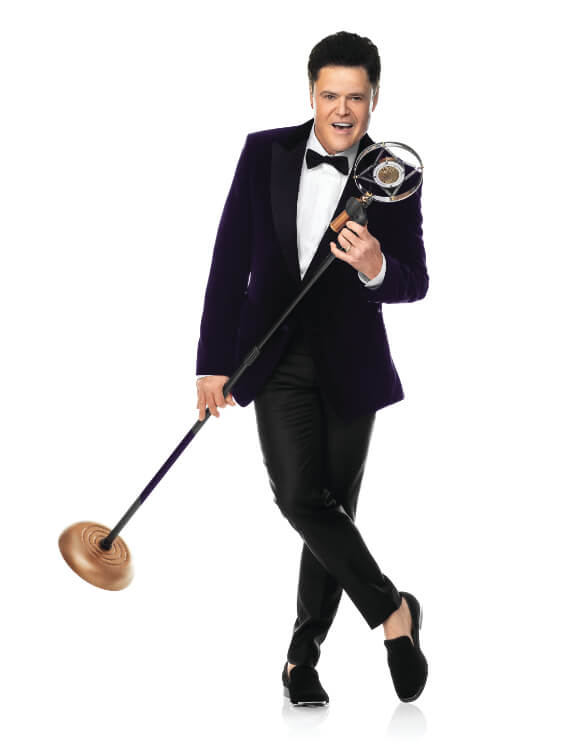 Audiences will be taken through Osmond’s career from his early days as a child star to new music from his upcoming 63rd album. He recognizes that while the core of his fan base is what he calls the Puppy Lovers, after his famous song “Puppy Love,” he has fans from every era of his career, right up to younger fans who know him from the hit NBC competition series, The Masked Singer. Fans can enjoy the variety and breadth of genres Osmond is known for.

He notes, “One thing I can’t stand is a one-trick-pony artist. I come from the ilk of variety. The whole concept of the show is six decades of music. It’s going to feature so many different genres that there will be something for everyone. I’ll be playing some from my upcoming album to bring people up to speed on what I am now. I’m not an artist who rests on his laurels.”