The Entertainment Capital of the World is finally returning to its roots of over-the-top, mind-blowing and uniquely Vegas live shows, like Mat Franco at The LINQ Hotel + Experience. We caught up with Franco soon after his return, in which he pulls a fully revamped act out of his figurative hat. 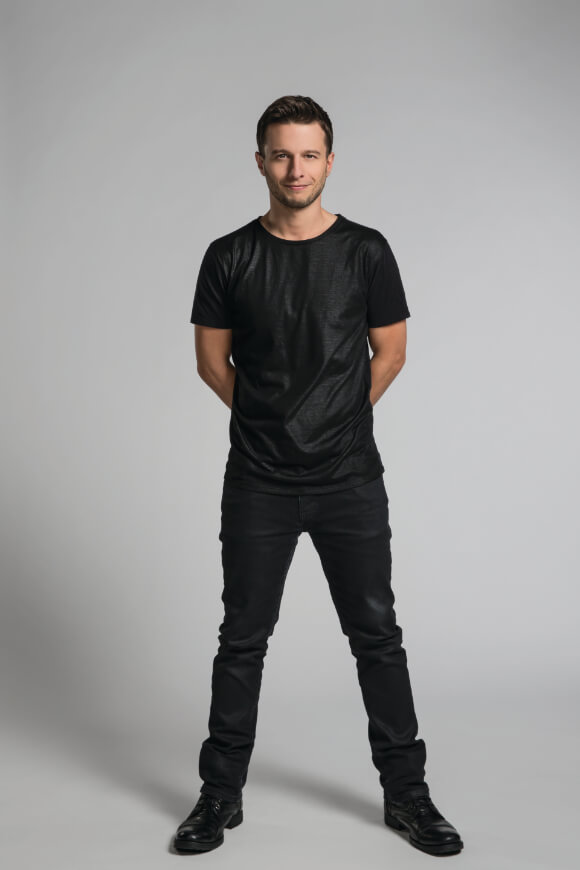 Do you have a favorite or most satisfying segment of your Vegas show?

I do. There’s a segment where I talk about my family and I talk about my grandma and her influence on me growing up. There’s a part of live entertainment where you really want to be able to get a glimpse into someone’s life. That’s what theater is about. It’s finding those commonalities and sharing pieces of truth. I don’t play a character on stage; I just play me. I really enjoy slicing off a piece of Mat Franco to give to my audiences.

What would you say is the style of magic you are best known for?

I suppose my style is interactive and approachable with an improvisational feel. I know I’m going to get from point A to point B but the map of how we get there is dictated by the audiences and what they do and what they say. I pride myself on having a show that’s not really about me but about the experience we’re having together.

How would you describe the energy in Las Vegas as the city reopens?

I think people are just really thrilled and appreciative to be able to experience live entertainment again. The city is definitely buzzing with excitement.

What did it feel like to perform in front of live audiences again, after some time off during the pause?

It was really surreal. I was off for 411 days so to come back—I’m just so thankful to be able to share what I do with live audiences again. It’s amazing! My first show back was April 29. To walk on stage for the very first time, I know myself and some of our crew members had to hold back from shedding tears.

What changes did you make to your act while anticipating the return?

Over the past year, I’ve been working on a brand-new show. We have new segments and the whole production has been revamped, meaning new lighting design, new magic, new music. Pretty much from top to bottom, everything from scenic elements to sleight of hand, everything has been refreshed. It’s been so much fun, after sitting on these new pieces of magic for a long time, to be able to get instantaneous feedback from fans.