Take a trip back to the swinging days of Prohibition at The Count Room Live at Flamingo Las Vegas, offering a new live entertainment dining experience Friday and Saturday evenings. 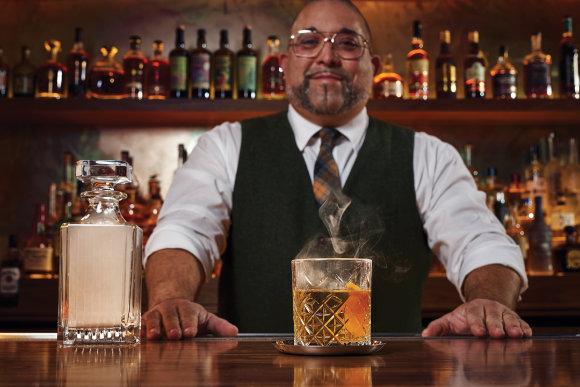 Tucked away in an intimate bar inside Bugsy & Meyer’s Steakhouse, the new speakeasy is a throwback to Old Vegas, featuring craft cocktails and savory bites served to the sounds of “Prohibition Pop”—a mix of swing and funky jazz music performed by The Moonshiners.

Bugsy & Meyer’s Steakhouse embraces the rich history of Flamingo Las Vegas while presenting it in an elevated, modern way. Its name is a nod to Flamingo founders Benjamin “Bugsy” Siegel and Meyer Lansky, his business partner, who famously created the first resort-style hotel on the Strip back in 1946 and forever changed Las Vegas. Guests are transported from the moment they arrive, as they enter through the bakery façade, much like in the bootleg days when anyone who wanted a drink had to enter discreetly through the back. 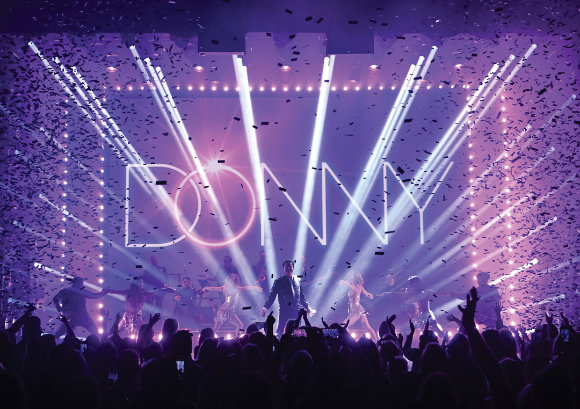 “Puppy Love” doesn’t have an expiration date. Proving young love can last a lifetime, Donny Osmond’s classic song just celebrated its 50th anniversary, and the singer commemorated the occasion in style thanking his fans with a special VIP event.

On February 19 before his show at Harrah’s Las Vegas, Osmond hosted a one-night-only event where he met with fans for a Q&A and photo opportunity. Attendees also received a special VIP commemorative laminated pass, a signed “Puppy Love” collector poster and a custom branded Donny Osmond VIP mask. 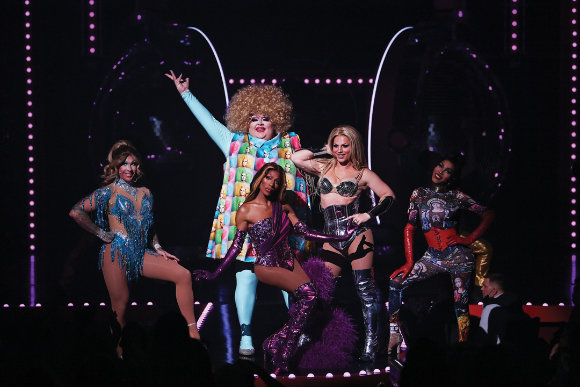 Four new queens have joined the cast and three fierce new production numbers have been added to the most sickening eleganza extravaganza in Las Vegas herstory, “RuPaul’s Drag Race LIVE!” The latest stars to slay the stage at Flamingo Las Vegas are Eureka O’Hara, Jaida Essence Hall, Plastique Tiara and Trinity K Bonet, who’ve joined a cast that also includes Asia O’Hara, Derrick Barry, Kameron Michaels, Naomi Smalls and Vanessa “Vanjie” Mateo, who have performed in the show since it opened in January 2020. With a rotating cast, audiences are guaranteed a different experience each night, with a fabulous show featuring six of your favorite RuPaul’s Drag Race stars.