The “Queen of Modern Country” Continues Her Reign.

The Academy of Country Music Entertainer of the Year, Miranda Lambert, brings her feisty personality and rowdy repertoire to the Entertainment Capital of the World. Her new residency, “Miranda Lambert: Velvet Rodeo The Las Vegas Residency,” launches in September at Zappos Theater at Planet Hollywood Resort & Casino. 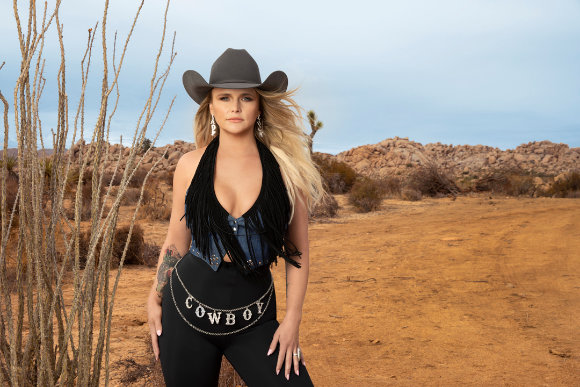 Lambert is the most decorated artist in Academy of Country Music history, with a whopping 37 ACM Awards, and has rightfully earned the designation from UPROXX as “the queen of modern country.” Fans can expect an up-close and personal show chock full of hits from her seven No. 1 albums as well as her popular recent release, Palomino.

Lambert notes, “When you’ve been touring as long as I have, there’s something really creative about imagining a residency in a city like Las Vegas. I think everyone will like what we’ve dreamed up. I’m really excited about this!”