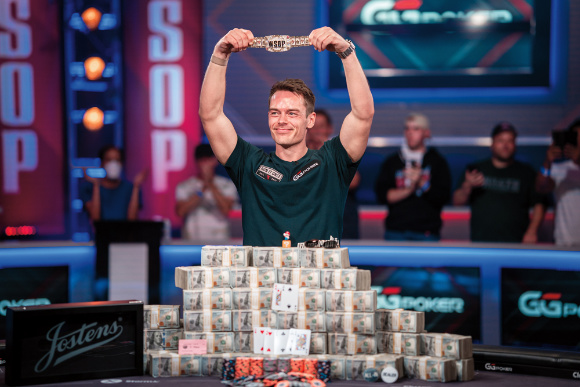 More than a half century after the WSOP debuted downtown at Binion’s Horseshoe, the 53rd annual WSOP made its first Strip appearance as it returns to its Horseshoe beginnings. This year’s tournament featured 88 gold bracelet events. It was played at Bally’s Las Vegas, which is rebranding into a Horseshoe property.

The World Series of Poker returns to the Horseshoe Las Vegas in summer 2023. To stay up to date with the latest information, visit WSOP.com.