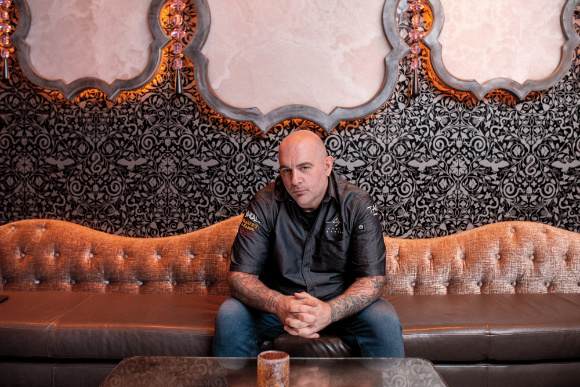 The restaurant will feature popular menu items from the original Stanton Social in New York, which was known for its sharable dishes and prime meats. It was the first of many restaurant projects for Santos, whose skills and reputation also brought him to the Food Network show Chopped as a recurring judge.

Developed by Tao Hospitality Group, Stanton Social Prime will be located adjacent to OMNIA Nightclub, the company’s mega club at the resort.

Sean McBurney, Caesars Entertainment Regional President. “We are eager to continue our partnership with Tao Group Hospitality and welcome Stanton Social Prime to our culinary empire at Caesars Palace.”