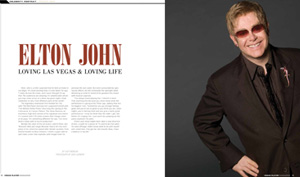 Elton John is a little surprised that he feels at home in Las Vegas.

Taking Back the Reins 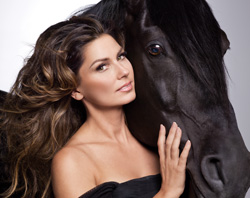 Shania Twain jumps back in the saddle with a two-year residency at The Colosseum at Caesars Palace. 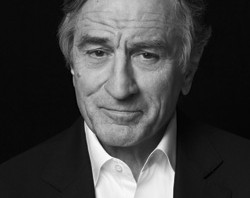 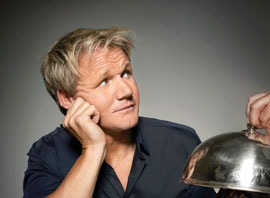 Star chef Gordon Ramsay refuses to wilt when the stress level threatens to boil over—in fact, the hotter it gets, the better he likes it. 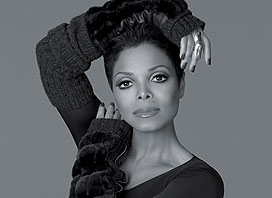 The legendary singer looks back on a dazzling career and brings It full circle to Vegas. 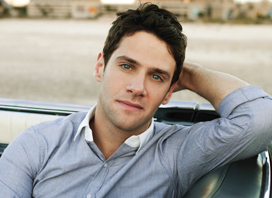 If you see Justin Bartha in Vegas and you shout that Hangover catchphrase in his direction, he may smile. But you should know he’s heard it before.

A couple of years after her tearful farewell, Céline Dion is returning home to Vegas.

Mark Wahlberg steps up to his dream role: playing the boxer who inspired him to achieve.

Growing up on the streets of New York’s Little Italy gave director Martin Scorsese first-hand insight into a dark underworld.

Known for her spellbinding performances, Penélope Cruz says she learns more by watching others.