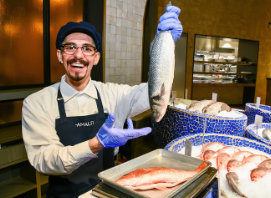 Fittingly, Jess Medina was on a beach when he got the call. At the time, just over a year ago, Bobby Flay was working on a new restaurant concept called Amalfi and he wanted his former prep cook to take on a starring role as fishmonger. 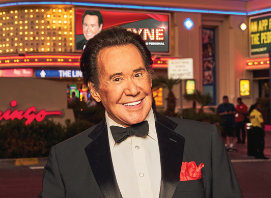 Entertainment at Flamingo Las Vegas runs the gamut. You can get “Up Close and Personal” with Wayne Newton, share laughs with Piff the Magic Dragon and his Chihuahua sidekick, or get wowed by the girls of “X Burlesque” or the talented queens of RuPaul’s Drag Race LIVE! 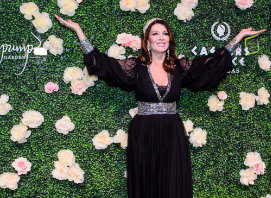 Building on the success of Vanderpump Cocktail Garden at Caesars Palace, Lisa Vanderpump is set to open a sleek, sexy new lounge at Paris Las Vegas. We caught up with the television star and restauranteur to see what to expect at Vanderpump à Paris. 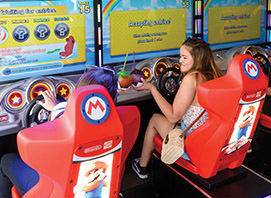 LINQ Hotel looks to the future of gaming. 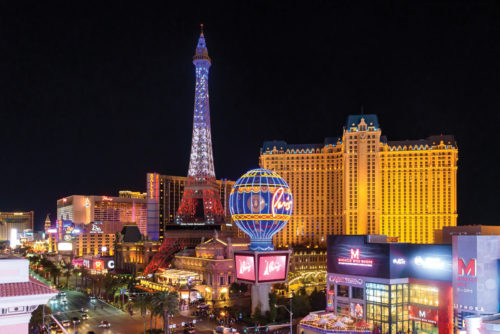 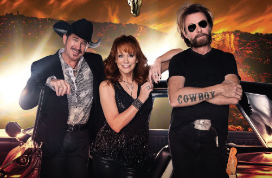 Six spots for cowboys and cowgirls to kick up their heels.

10 Things You May Not Know About Gordon Ramsay

How live music is defining nightlife on The Strip.

The loyalty program with earning power.

Stay and play in the lap of luxury in the Nobu Villa. 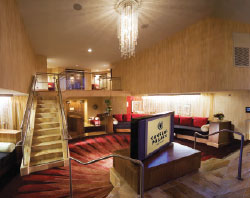 Look familiar? These suites played a starring role in some of your favorite films. 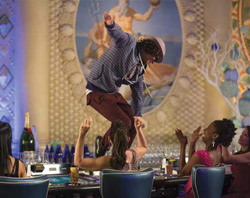 Las Vegas stars in the dance musical, Step Up All In. 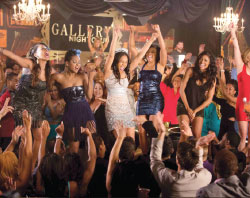 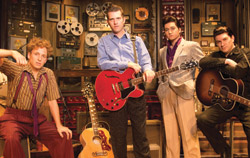 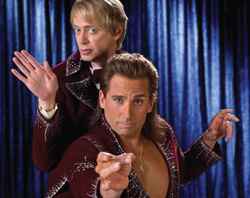 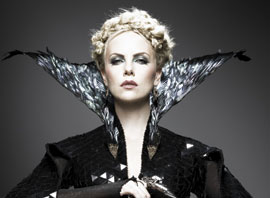 Snow White and the Huntman’s evil queen Charlize Theron on why beauty is only skin-deep.

Cher helps transform Christina Aguilera from a wallflower waitress to a singing sensation in Burlesque.