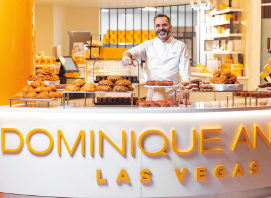 Dessert innovator Dominique Ansel has a new bakery at Caesars Palace. The Cronut® creator is, of course, bringing his signature croissant-donut hybrid and other whimsical desserts, including the DKA (Dominique’s Kouign Amann), Chocolate Chip Cookie Shot and Frozen S’mores from New York. 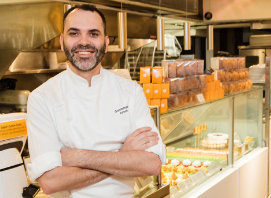 Cronut® creator and dessert innovator Dominique Ansel is on the verge of unleashing his signature sweets to the masses at his new bakery inside Caesars Palace.

The House That Martha Built 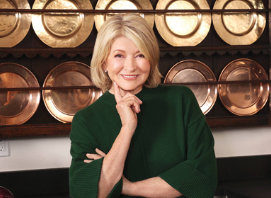 Martha Stewart has long been the name that’s synonymous with entertaining beautifully. Now that name is going to be on the Las Vegas Strip when the goddess of good taste introduces her first-ever full-fledged restaurant at Paris Las Vegas. 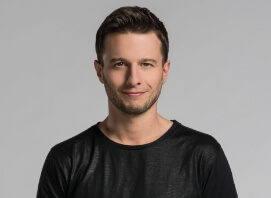 The Entertainment Capital of the World is finally returning to its roots of over-the-top, mind-blowing and uniquely Vegas live shows, like Mat Franco at The LINQ Hotel + Experience. 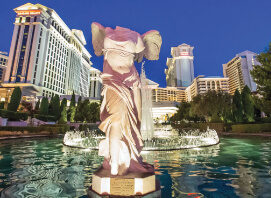 Six of our favorite movies filmed at Caesars Palace. 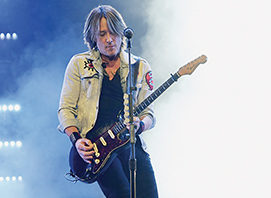 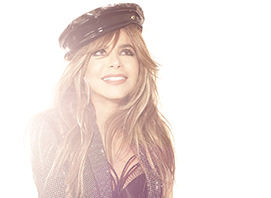 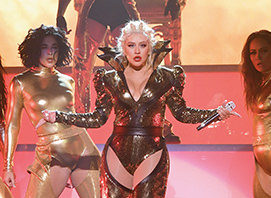 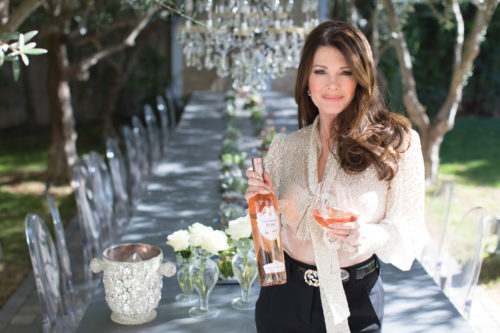 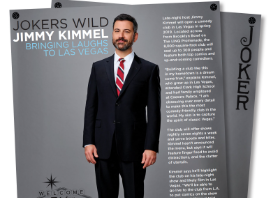 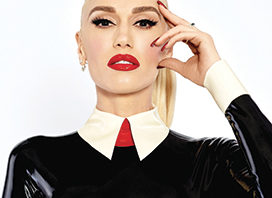 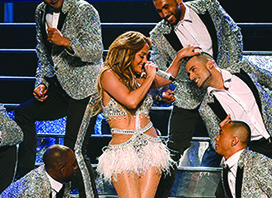 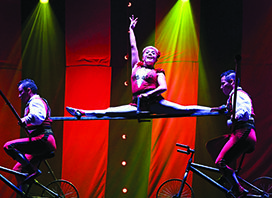 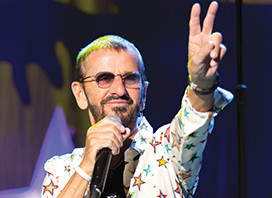 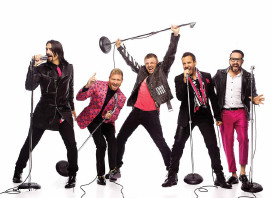 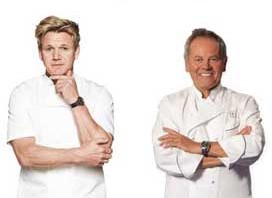 Gordon Ramsay and Wolfgang Puck on the state of dining in Las Vegas. 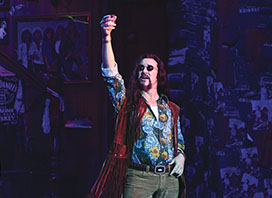 Big hair and big dreams collide in Rock of Ages.

Under the Neon Moon 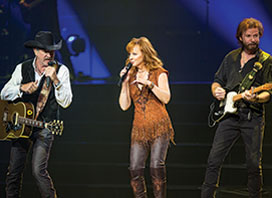 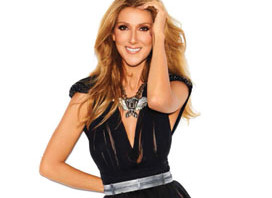 At the request of her husband, Celine Dion returns to the stage. 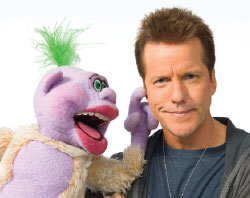 Jeff Dunham and his cast of characters are Not Playing with a Full Deck. 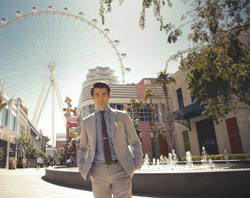 The LINQ’s Jon Gray zeros in on the Strip’s hottest attractions. 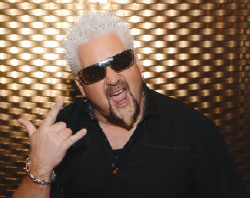 UNLV grad Guy Fieri returns to Las Vegas to open a restaurant on the Strip. 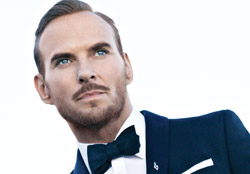