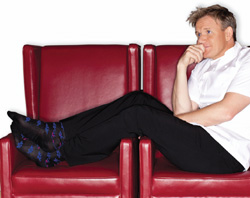 After opening three restaurants in less than a year, Chef Gordon Ramsay settles in.

Vegas is Where the Heart is for Taylor Hicks 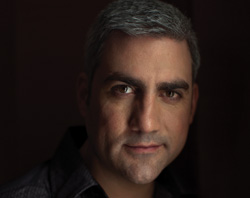 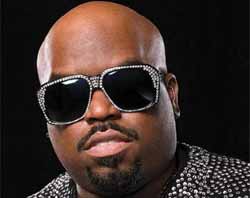 Settle in for a wild ride with CeeLo Green. 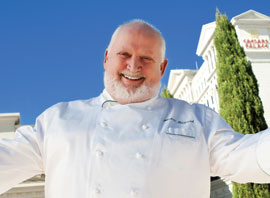 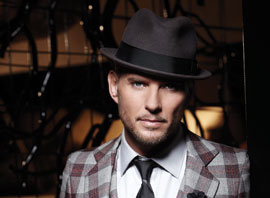 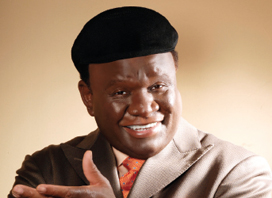 The Flamingo comedian tells you exactly what he’s thinkin’.

The PEEPSHOW star gives you the scoop on Las Vegas.

Donny and Marie Osmond tackle life’s tough questions—such as what they they’d do if they owned a time machine and who their favorite superhero is.