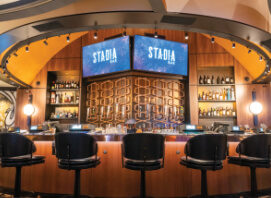 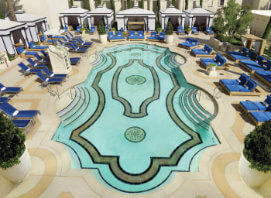 When things heat up, the pools of Caesars Entertainment are the place to chill. Refreshing eats, comfy seats and more getting wet is just the beginning of the good times. 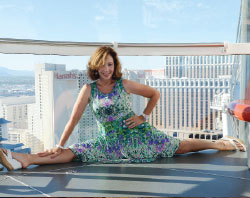 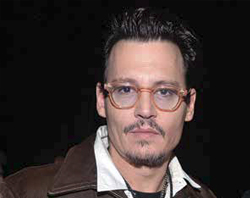 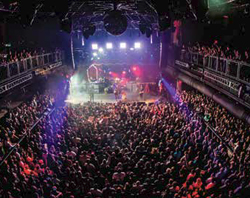 The LINQ’s concert hot spot hosted a series of acts in its opening months, including performances by Elvis Costello, Primus and Jane’s Addiction. 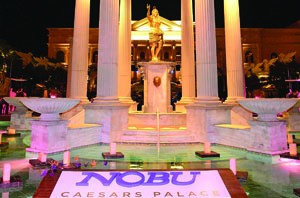 The sake was flowing and music was rocking as Grammy-nominated singer Ed Sheeran performed at the grand-opening celebration for Nobu Hotel Caesars Palace.

Party at this hotspot in Planet Hollywood Resort & Casino.

One of the most prestigious food and wine festivals in the world attracts chefs from around the globe.

Kim Kardashian, Holly Madison and Matt Goss were among the stars at the sugary sweet grand-opening party. 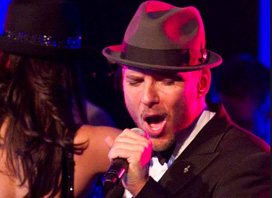 Ante Up for Africa

Matt Damon was among the stars at the celebrity-studded Ante Up for Africa charity poker tournament.

Premiere of The Expendables

Sylvester Stallone and Arnold Schwarzenegger at the Las Vegas premiere of The Expendables at Planet Hollywood Resort & Casino.