Romance in the Fare 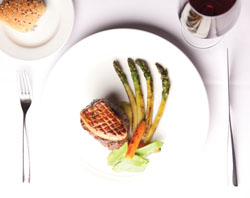 Couples take it to the new heights at the Eiffel Tower Restaurant. 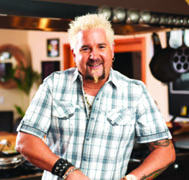 Culinary rock star Guy Fieri to open a restaurant on the Strip. 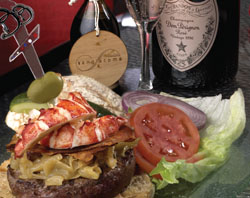 The battle for best burger on the Strip gets white hot. 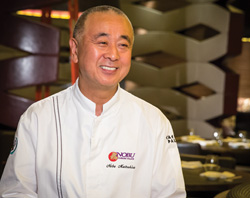 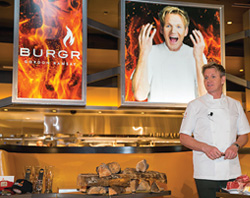 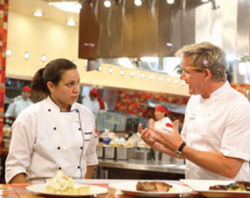 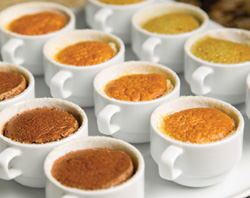 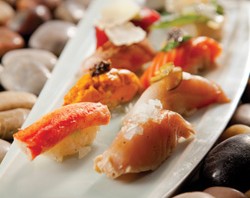 We scoured the city to locate five Asian dishes you must try. 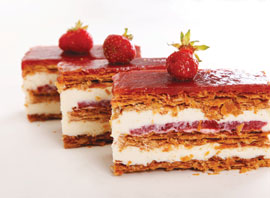 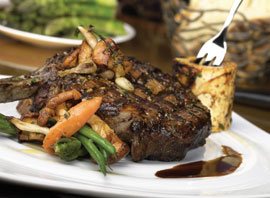 Where’s the beef? We went on a steak-out to find the best cuts in town. 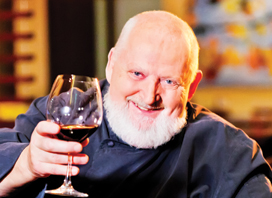 Central perks. James Beard Award-winning Chef Michel Richard just wants “your mouth to dance with pleasure” when you dig into his dishes.

Comfort Food for the Gourmet