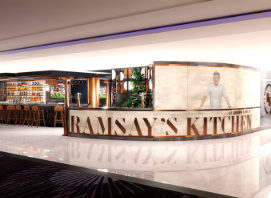 With his sixth Las Vegas restaurant, Gordon Ramsay is aiming for an all-day dining experience that goes beyond his British roots and touches on his world travels. Ramsay’s Kitchen, located inside Harrah’s Las Vegas, is a warm, inviting restaurant that offers a glimpse into the celebrated chef’s personal kitchen. 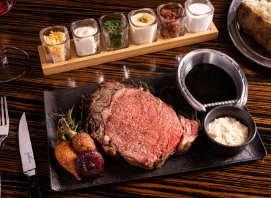 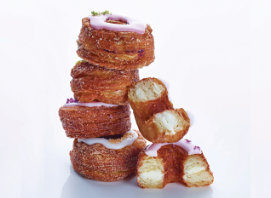 The Cronut® is coming to Vegas! The croissant-donut hybrid will make its Las Vegas debut when its inventor, chef Dominique Ansel, opens his new bakery at Caesars Palace. 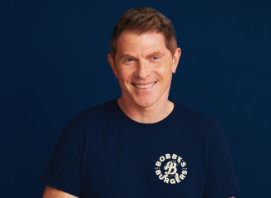 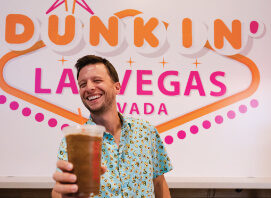 Stadia Bar: The Place for Game Days and Beyond 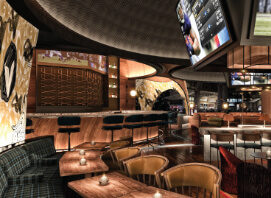 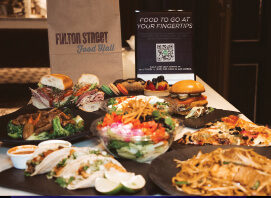 Las Vegas guests can order food for delivery or pick-up, with just a few taps of their phone. 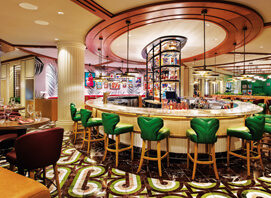 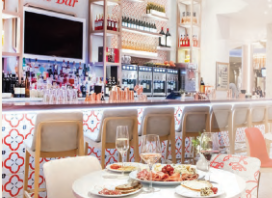 Welcome to the Clubhouse

Your guide to The Strip’s top brunches. 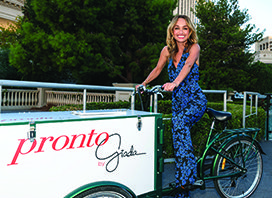 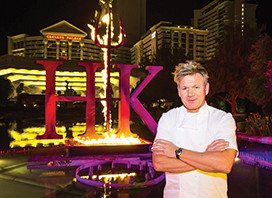