Seventy-five years in Las Vegas is a very long time. While most of the resorts built around its era are long gone, Flamingo Las Vegas has not only adapted but has continued to thrive. 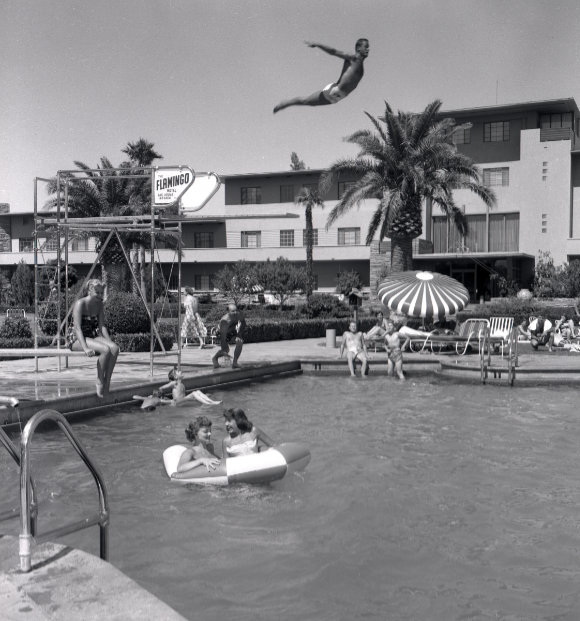 A legend himself, Benjamin “Bugsy” Siegel opened the Flamingo Hotel the day after Christmas in 1946. Though Bugsy was called crazy for building “in the middle of nowhere,” his resort, with its casino floor and a pool oasis, was a hit.